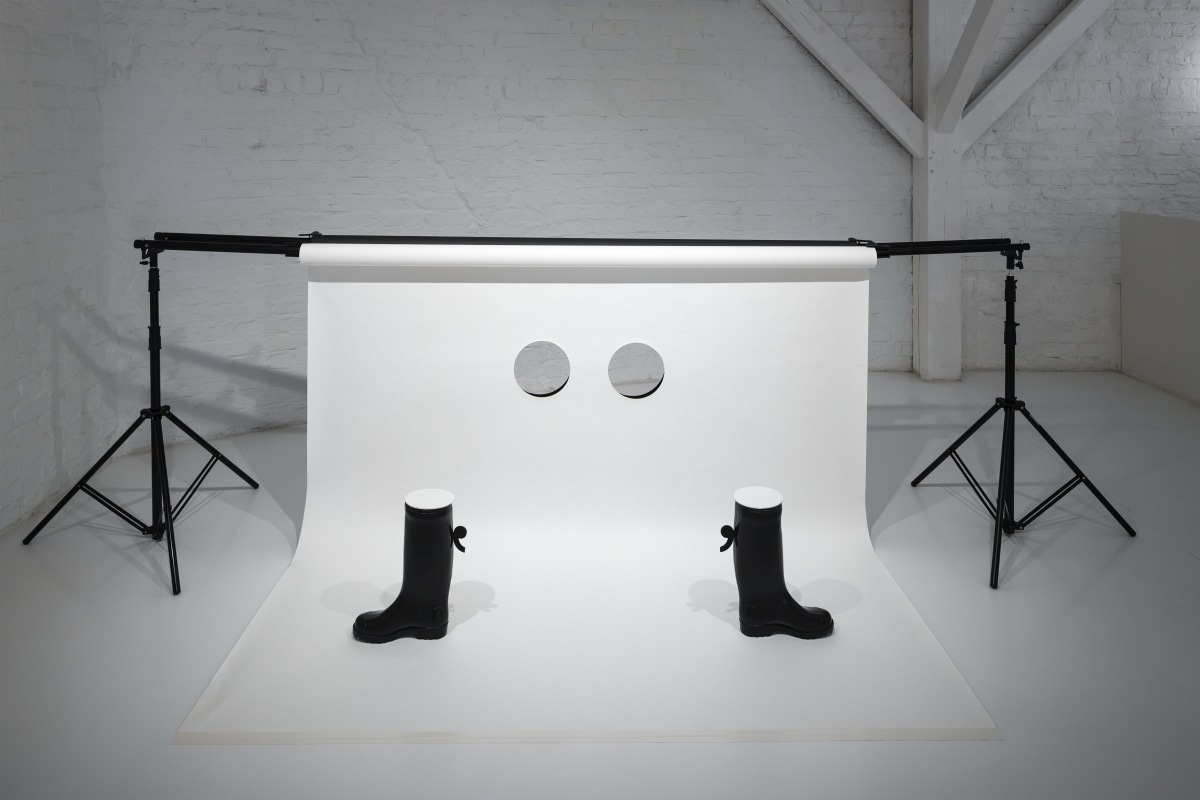 On Photographic Beings explores the failure of fully grasping. The exhibition sets out to investigate photographic beings as multidimensional, complex, and often ambiguous. The featured artists specifically look into the various facets of the object-image relationship. This connection, which is traditionally viewed as stemming from an object and resulting in an image, is shown here to be more elaborate and intricate than it at first appears. Photographs are routinely attributed a hold that is exercised over objects. It is as if the camera arrests and grasps – providing a suspended look into objecthood, which is seemingly both insightful and (de)finite. In other words, the camera captures.

The three presented artists challenge this traditional view. British artist Tom Lovelace’s work stimulates a creative dialogue between imagery and objects, and posits itself as an intervention and interruption to the space’s regular existence. Belgian artist Ode de Kort adds to this dialogue by playfully uncovering the complexities of image-based (re)presentation. She explores ways to collaborate with artworks, indicating an object and its creator can be seen as working together. Evy Jokhova, of Russian, Estonian and UK multi-cultural background, uses the concept of mirroring in her consideration of reflection, mimicry and reproduction in photography. Focusing on these processes, she proposes to look at this essential function of photography from an unexpected angle. All artists respond to the specific setting – 4 th floor space of the Latvian National Museum of Art – in their suggestions to problematize the photographic capture. 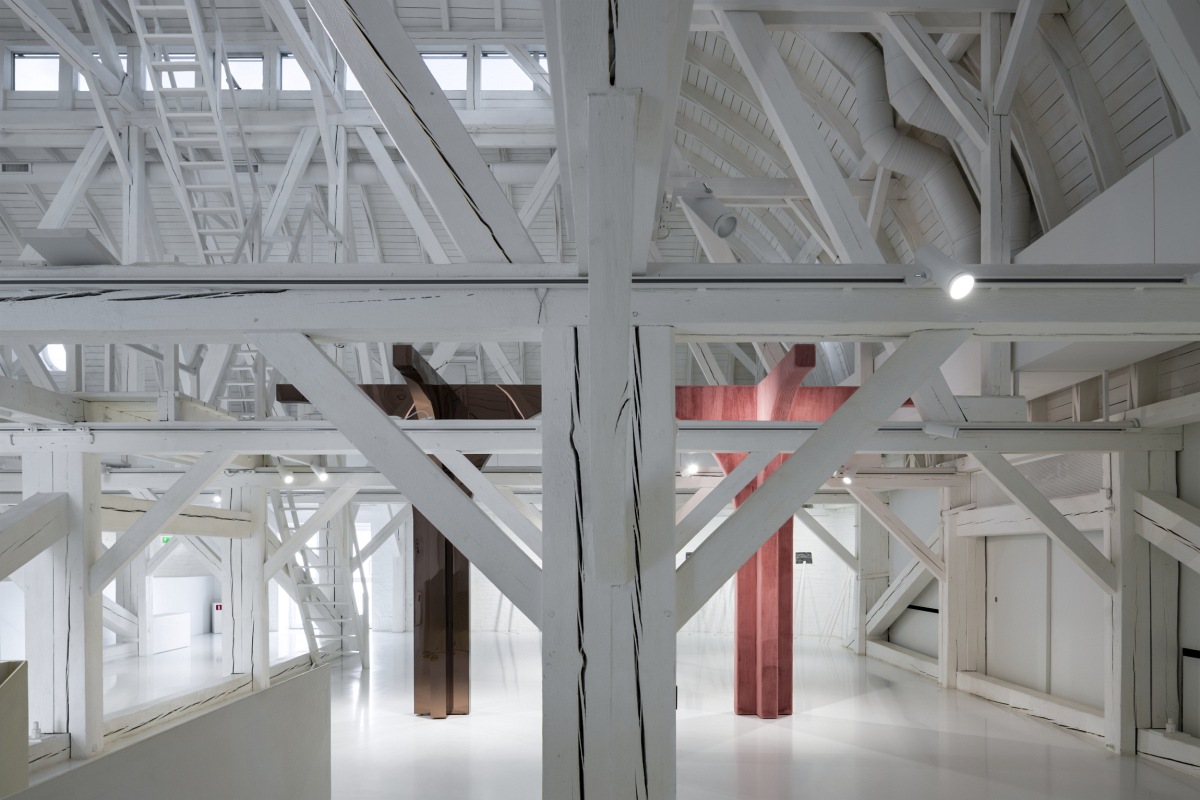 The works presented in the exhibition can be described as photographic, yet sit outside of the usual boundaries of the medium. They challenge the notion of what a photography exhibition is or may be, opting to discuss the photographic as a shifting concept that is primarily cultural. Through this, On Photographic Beings not only explores the potential of a photographic work to open up the complexity of the object-to-image translation through responding to the specific space, but also investigates some of the very possibilities of photography. 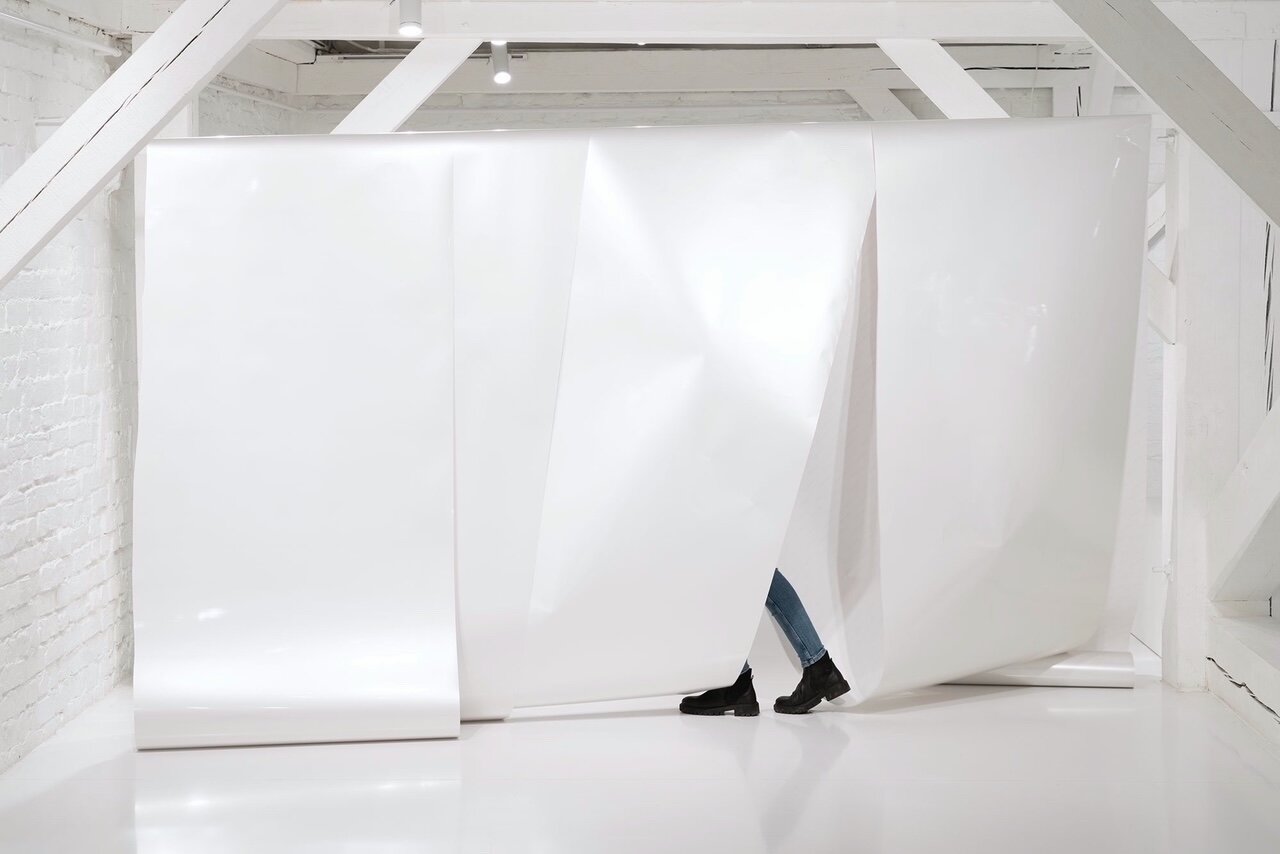 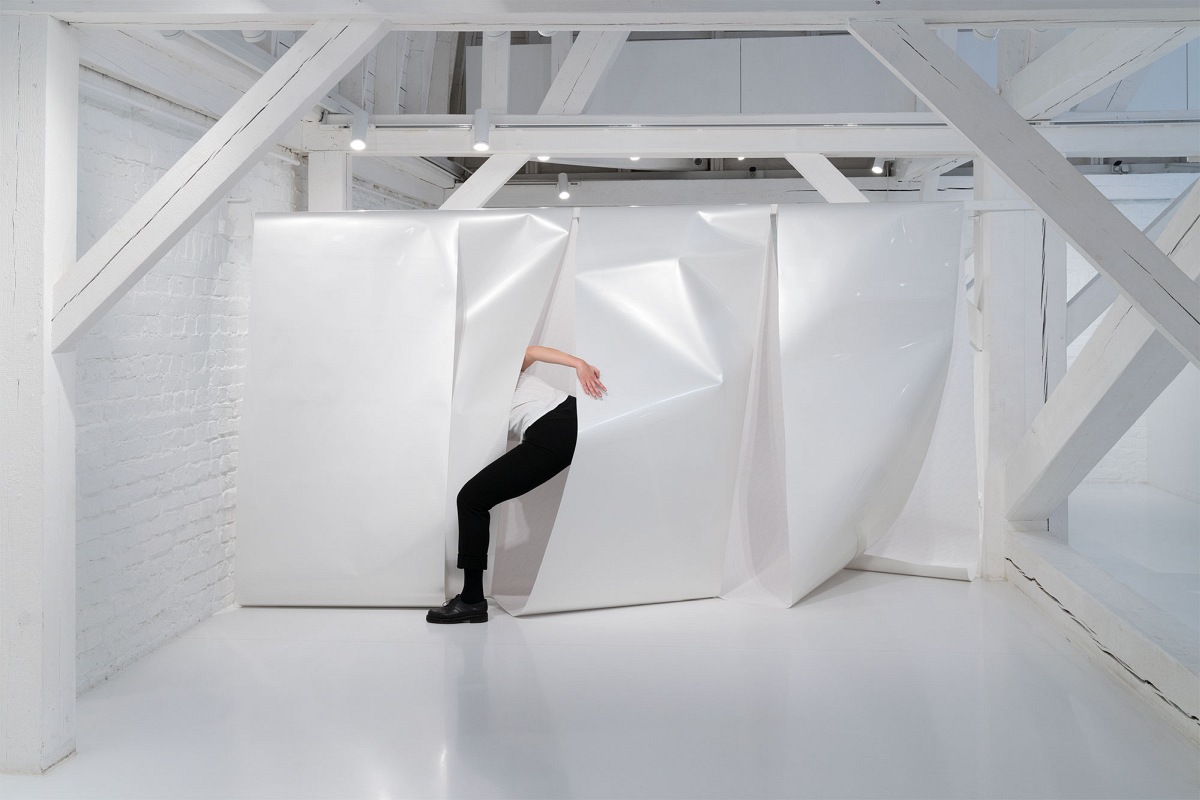 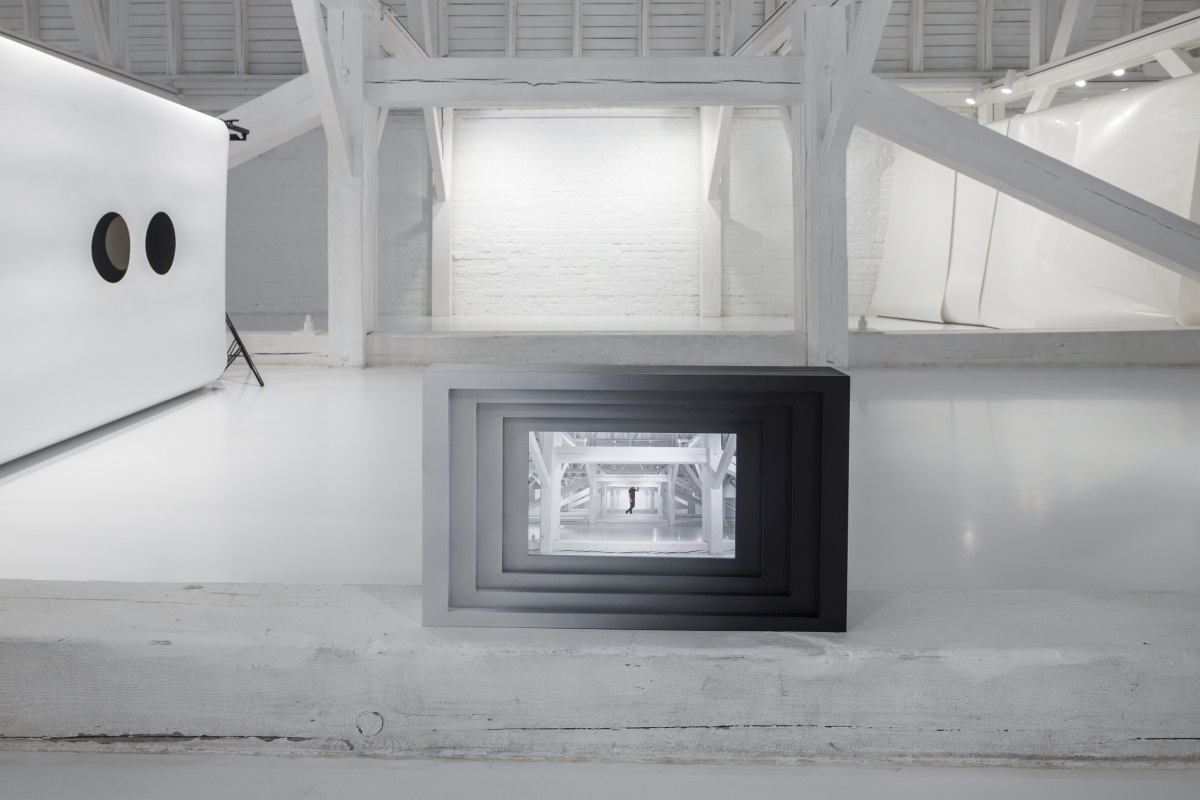 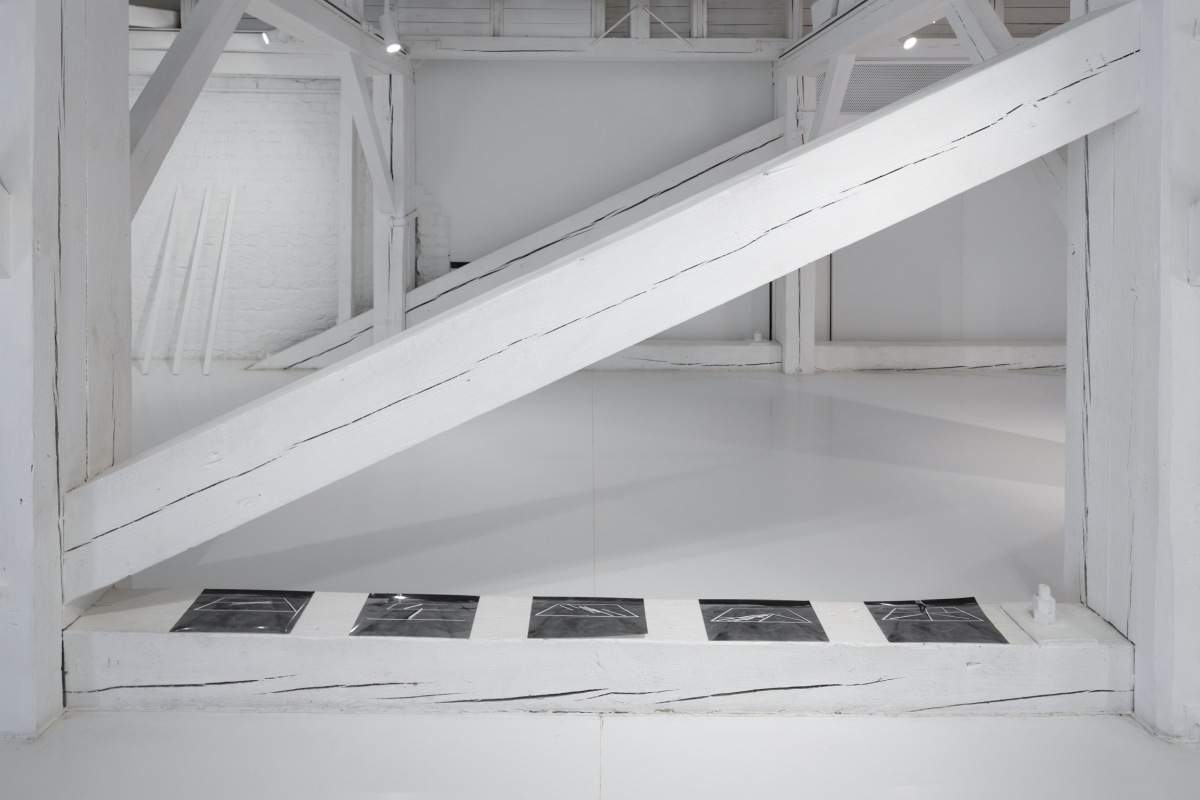 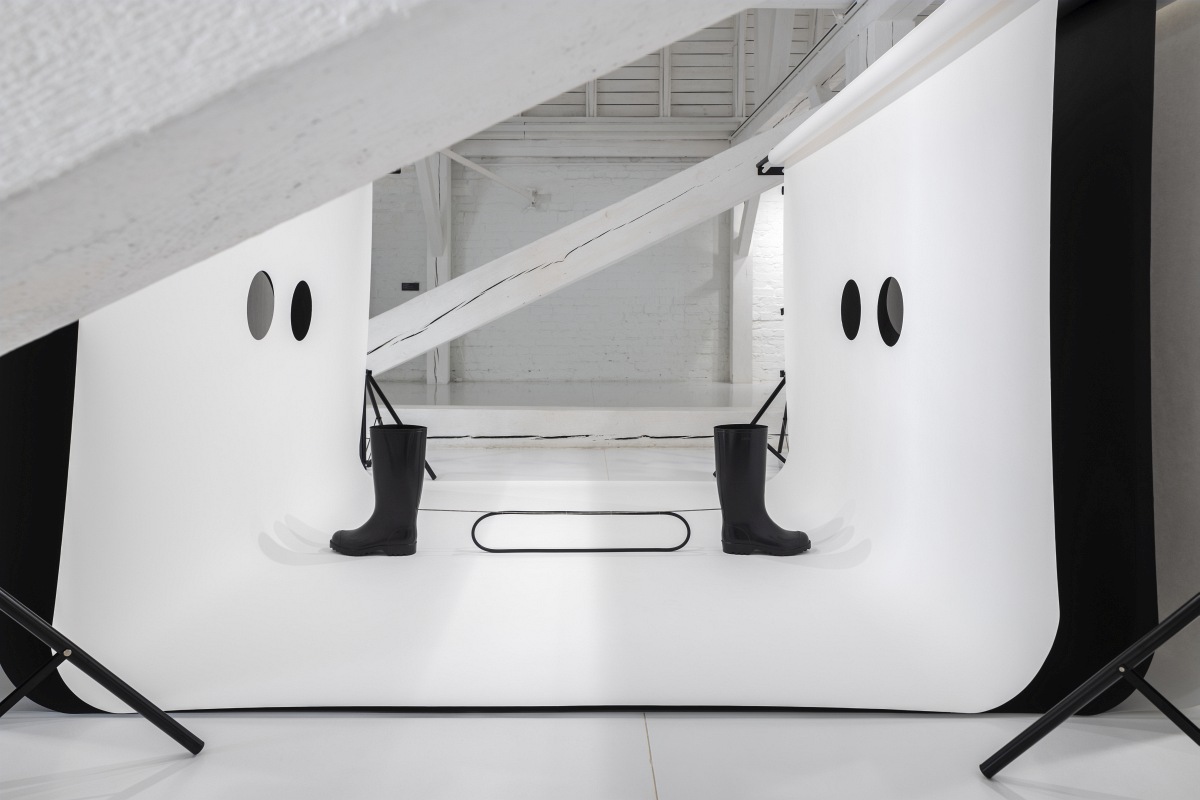