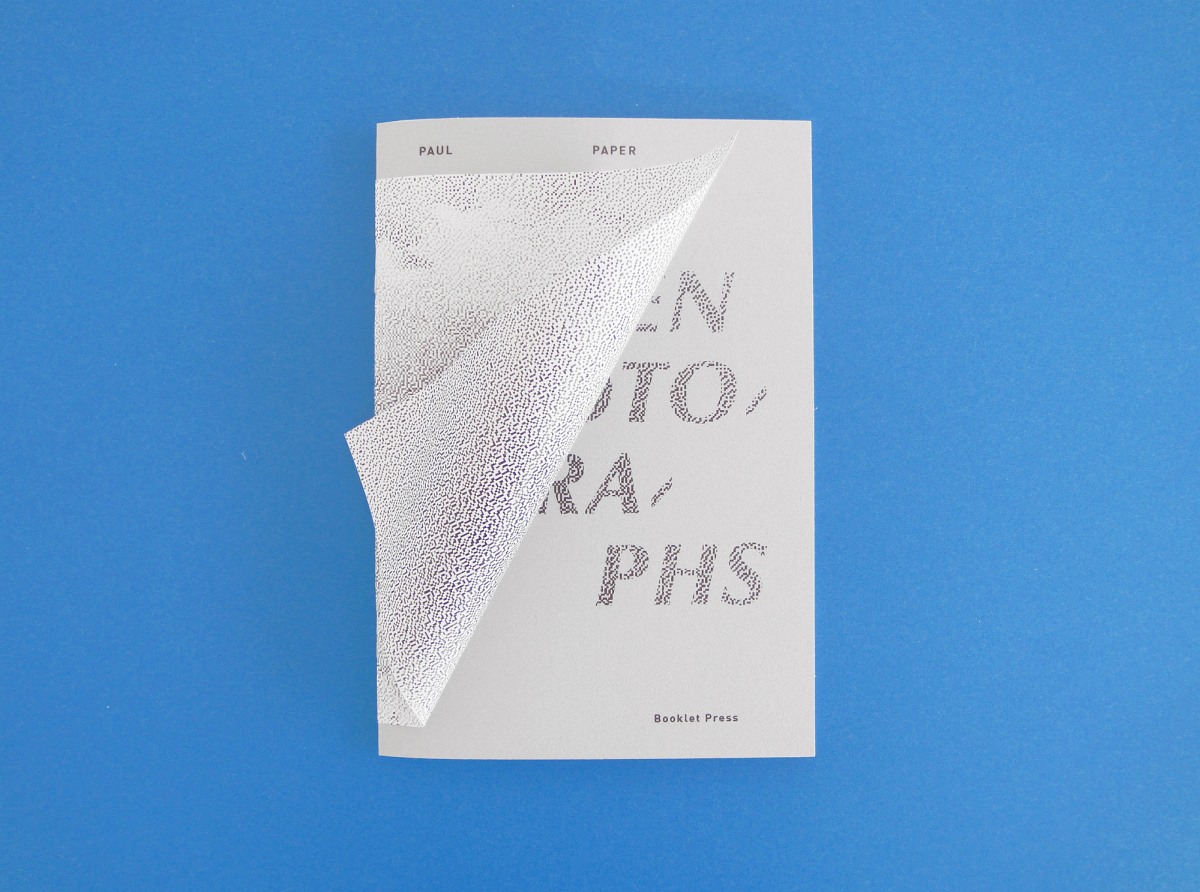 For about a year, instead of taking certain photographs I wrote them down. The urge was born out of a personal struggle: I felt that my photographic style was changing. I was in a limbo: unable to shoot as I used to, the new style was yet to form.

Untaken Photographs documents a personal struggle, and is a diary of an attempt to deal with a certain creative void. The exercise was therapeutic and helpful accepting the confusing change. The project found form in a zine that is ultimately about seeing, photographic perception and the (limits of) image. It is also an artistic dialogue with the writings of Vilém Flusser. 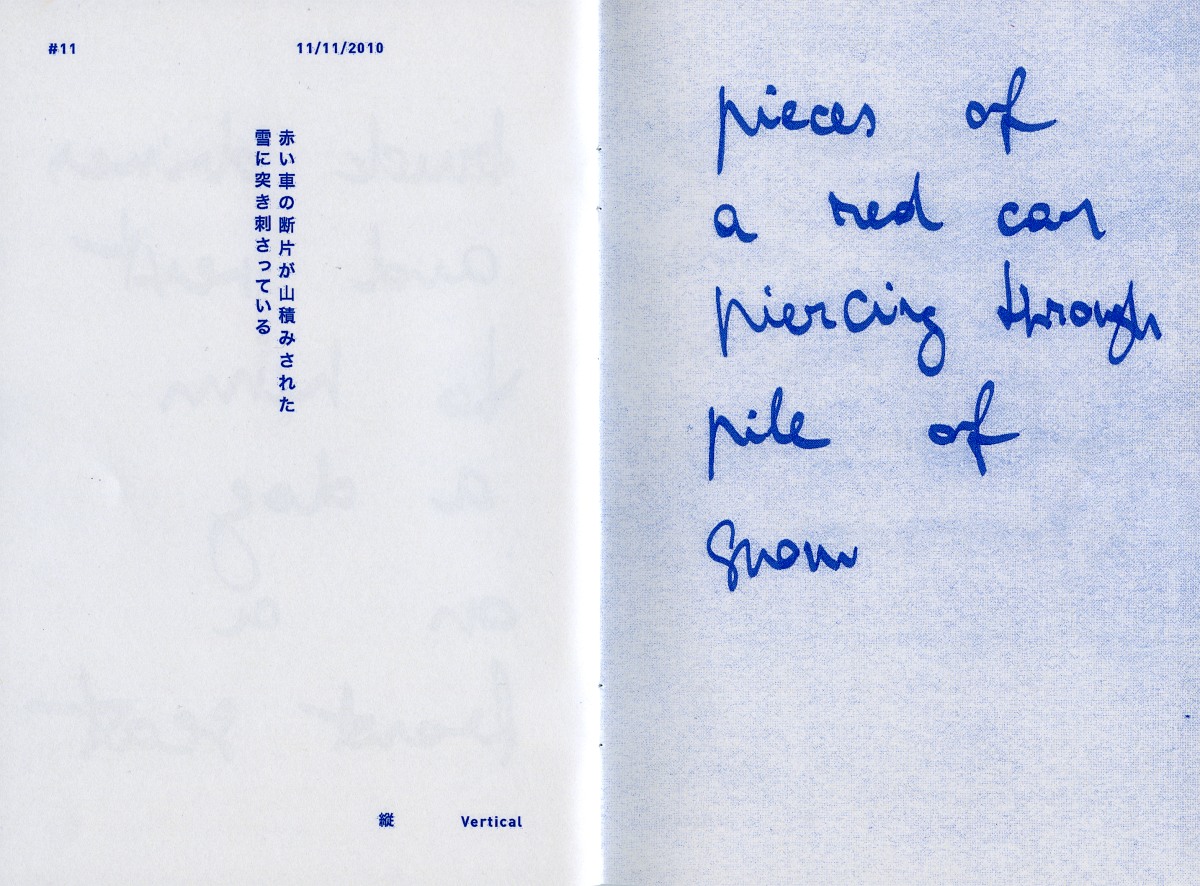 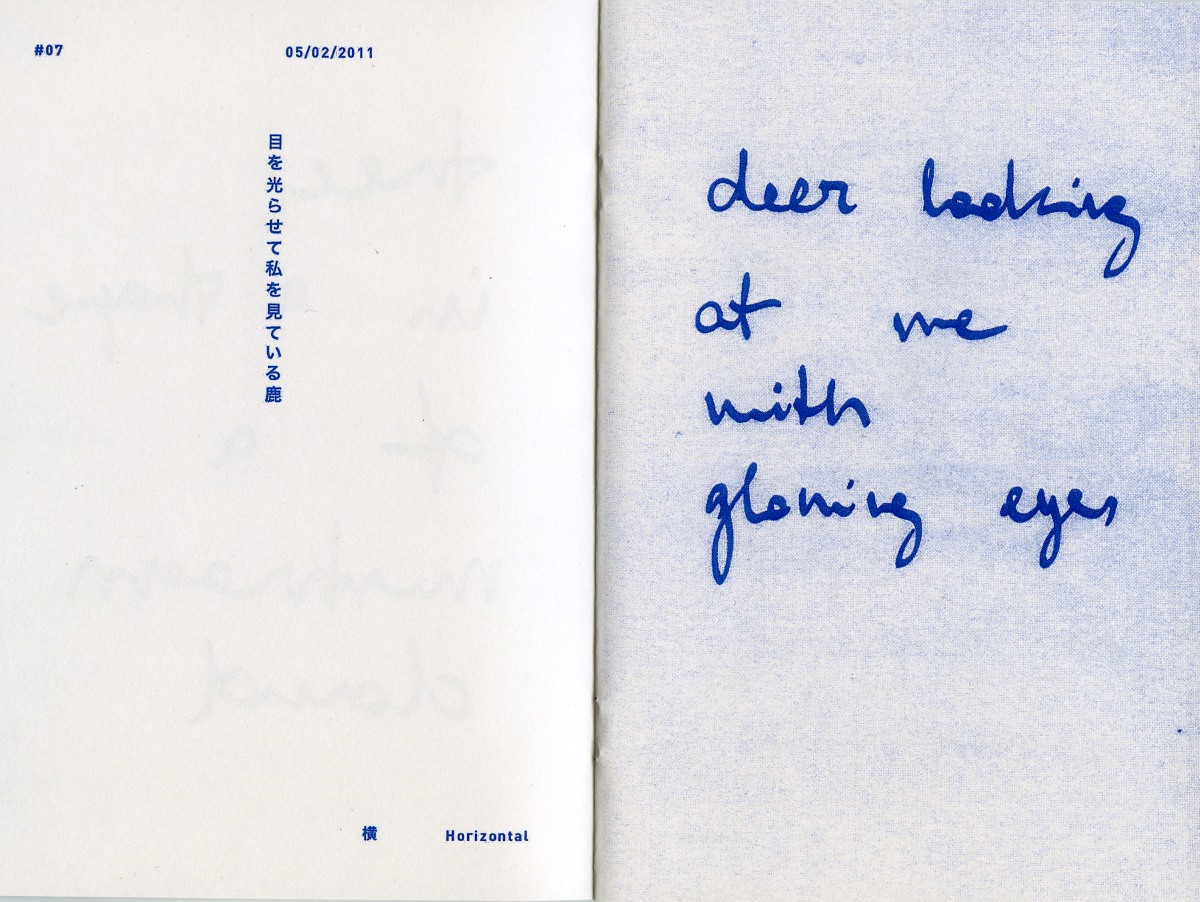